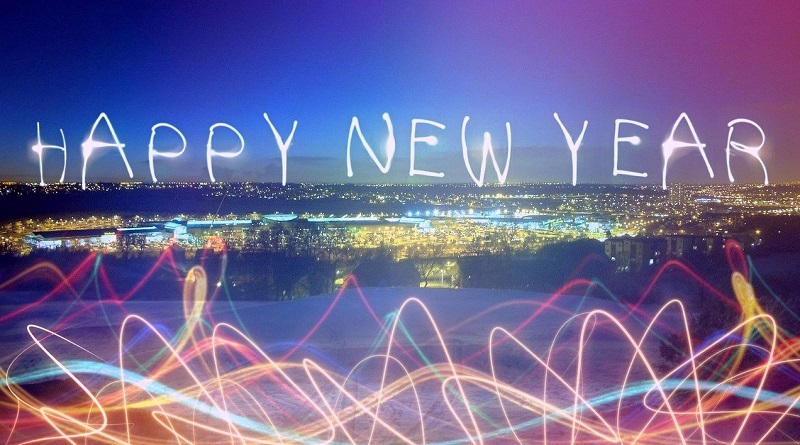 Now that 2023 is here do you have the desire to turn over a new leaf, start something new, or change course? Maybe you’d like to make a new year’s resolution this year, but the statistics are discouraging. According to one study on average, only 9—12% of people keep their new year’s resolutions.

You can always decide not to make a new year’s resolution. After all, nobody is forcing you to. But if you like the idea of a resolution to start the new year, here are four ways to reconsider your resolution making and perhaps be more successful this time round:

January 1 is not the only time to make resolutions. It’s just a traditional time to do so. Perhaps picking another time would be more significant to you. Your birthday for example.

2. Choose something not to do

If you’re like me and you struggle with an unrealistic to-do list here’s an idea: What if instead of de-prioritizing something on your list—and still leaving it on the list—you took it off? And in taking it off you marked it as a completed task. Check mark and all.

A traditional new year’s resolution is to get into a regular fitness routine. You often fail because you simply start off too big. Adding something—even a small something—to a daily or weekly routine is not a trivial thing.

Break it down into smaller steps. And pick something to start with that is so easy you can’t not do it.

The first week might be as simple as placing your shoes and exercise clothes out so they’re ready to go in the morning. The next week you might commit to putting the gear on each morning. The following week, take a step out the door and go for a short one block walk. Small steps you can consistently succeed at will motivate you to keep going. Gradually add one more step and one more.

Einstein is famous for saying that the definition of insanity is doing the same thing over and over again and expecting a different result. Yet, in our culture you’re admonished to “if you fail, try try again.” I’d say, yes try again. But listen to Einstein. And if you want a different result, try differently.

Too many folks over 50 tell me their posture is terrible and well there’s nothing to do about it. Or that aches and pains are just what goes with old age. They complain of nagging neck and shoulder tension and tweaky low back pain that’s been with them for years. Yet, year in and year out, they go about doing the same workout and stretching routines; the same regular visits to the same chiropractor or PT; sit in the same desk chair at the same computer setup.

As you age things change. Take a good look at your routines. Are they serving you? Are you getting the results you want? If not, don’t be afraid to try a new direction.  What do you have to lose? Experiment with a new fitness class or a different type of bodywork. Maybe a different office setup would be better for your body at this point. I recently had one client who finally got a different car with a different seat and it made a huge difference in her body. She wondered why she had waited so long.

Everyone gets stuck in their ruts. It takes effort to break out. But it’s worth it.

Here’s to a happy and healthy start to 2023. And to your new year’s resolution, if you choose to make one!

P.S. Would you like to be notified of new blog posts? Are you craving more information on moving better and feeling better? Then sign up for the e-newsletter. When you sign up you’ll get a free booklet with tips for exploring your posture (that has nothing to do with standing up straight and pulling your shoulders back. I promise!). And once a month I’ll pop into your inbox with new ideas for you to experiment with. In addition, you’ll be the first to know about any upcoming events, local, or online.

Image by Anja from Pixabay

This site uses Akismet to reduce spam. Learn how your comment data is processed. 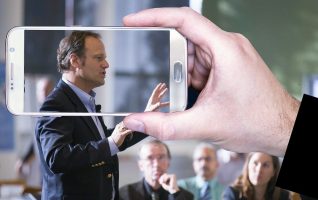 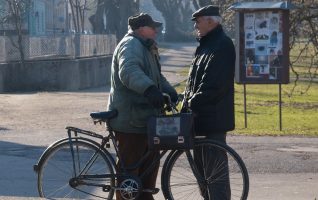 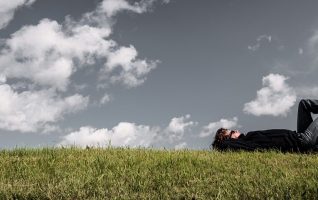 So Easy You Can’t Not Do It